Where Does the Word Chauffeur Originate? 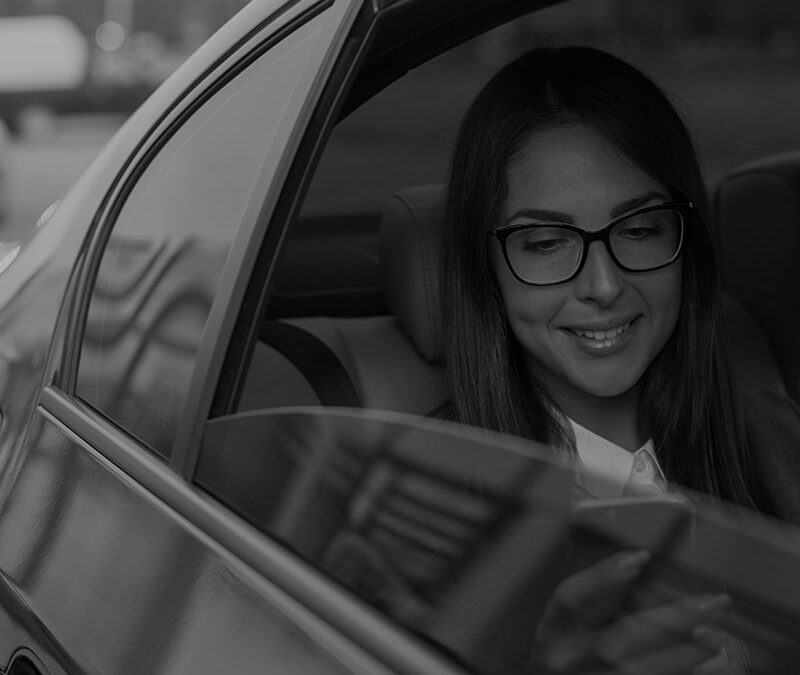 Anybody who has even a minor knowledge of the French language will know that the word ‘Chauffeur’ is French. The origins of the word go back to the late 1800s and it was the name given to the person responsible for stoking a steam engine to keep it running.

The French verb “chauffer” means “to heat” and so a chauffeur is the “one that heats”.

It was a chauffeur’s job to keep the engine running

Picture the scene in the early days of the motorcar or horseless carriage as it was fondly known; do you really think that the people wealthy enough to afford such a luxury would allow somebody else to drive it? Absolutely not. But they would take somebody along for the ride to keep the engine running and do the hard and technical work, and that person was the chauffeur.

A chauffeur worked hard to keep his reputation

To the early motorists and steam vehicle owners, motoring was all about steering; somebody else looked after the task of getting the car moving. The chauffeur made sure the engine was fully fuelled, and this included carrying coal to burn to generate the heat and steam that produced the power to keep the motorcar moving.

The job was technical and required significant engine management skills. Needless to say, if something didn’t work or go to plan, the reputation of the chauffeur would be damaged; a situation the chauffeur wanted to avoid at all costs.

The modern-day chauffeur is born

With the arrival of the modern motorcar, the wealthy quickly realised that they could sit and ride in comfort whilst somebody else took the stress of the drive, not only looking after the fuelling and upkeep of the engine, but also the navigating and comfort of the passengers.

And so, around the time that steam was slowly being replaced by petrol or gasoline driven engines, the modern interpretation of the chauffeur was born.

Chauffeurs take the strain of driving

Looking back to the early development of the motorcar, it was Karl Benz’s (of Mercedes Benz) fame who took the initiative with gasoline. However, before he patented the gasoline engine, perhaps the most successful steam vehicle of the time was manufactured by a French company called Bollée.

They were the first motor vehicle manufacturer to make 50 cars of any one model. One of their most famous vehicles, La Mancelle, was built on the understanding that a chauffeur would drive it, as is seen in the constant references to the chauffeur in the operating manual and guide.

Today, it’s all about the chauffeur’s driving skills

Today, the chauffeur has less to do with the mechanics of keeping a luxury limousine on the road. These motor vehicles require specialist servicing and monitoring so a chauffeur is rarely under the bonnet, except to carry out basic checks.

The job now requires other skills including exceptional driving and road sense. The safety of the passengers is of paramount importance, as is the punctuality of the travel arrangements and the comfort of clients.