News: Water Taxis Could Become The Next Best Thing in Hong Kong 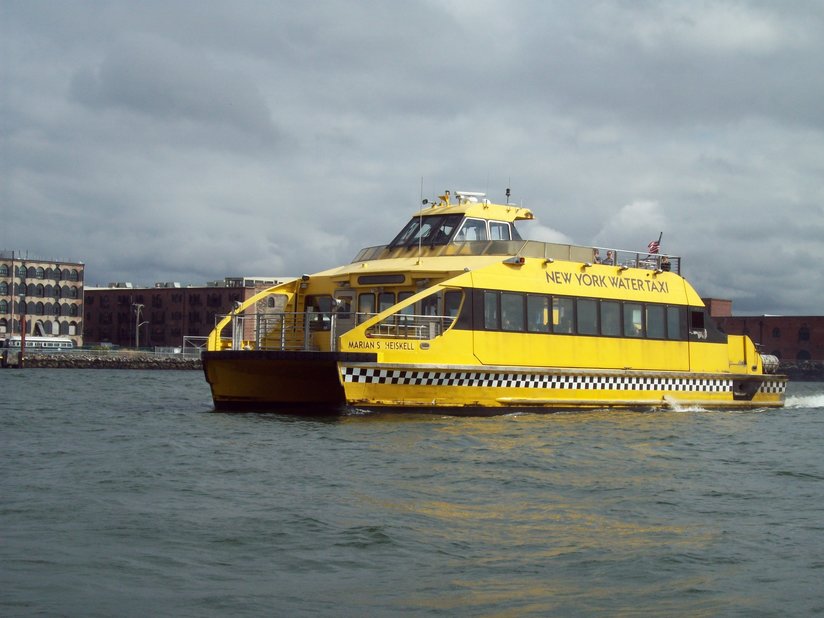 Water taxis could be making their comeback in the Chinese island city of Hong Kong, nearly 50 years after the smaller craft officially stopped running passengers through the city’s waterways. The Hong Kong government recently proposed that a revival of these small water taxis could be a way to boost the slowing tourism industry.

If the proposal comes to fruition, according to latest tourism development plan released by the Commerce and Economic Development Bureau, these water taxis will ferry passengers through popular tourism areas such as Central, West Kowloon, Kai Tak and Tsim Sha Tsui. This will go a long way in offering passengers more flexibility in their travel options, as well as easing traffic congestion.

Although none of the details are set in stone yet, the idea has been widely applauded by the tourism industry at large and is set to put Hong Kong on the map alongside cities like Sydney, Bangkok and Venice, which are well known for their water transport services.

The executive director of the Travel Industry Council, Joseph Tung Yao-Chung, said, “It is a good idea as Hong Kong is famous for its harbour. Introducing the water taxi [service] can help build the image of our harbour.”

The water taxi routes are set to be longer than the distance covered by the current ferry network, which takes passengers across the Victoria Harbour in 15 minutes. Longer routes have been planned in order to give tourists a better view on both sides of the harbour and allow them to fully appreciate the sights without being rushed.

A lawmaker in the tourism sector, Yiu Si-wing has also been impressed by the city’s proposal for water taxis, as he has been pushing for some variety in the sector for some time now. He added, “It is a very innovative idea. Smaller boats should be able to provide tourists with greater flexibility and a better travel experience.”

It is expected that wealthy tourists are the most likely to take advantage of the more customisable water taxi tours, but prices will be set at an affordable rate for all those travelling to the city. It’s suggested that the government would need to put more support facilities in place to ensure the smooth running of the water taxi industry. Small boat docks and meticulous route planning will also be needed to avoid disrupting the current ferry routes that take passengers across the harbour.

Additionally, the system will need significant technological input, as they hope to run the water taxis in the same way as Uber, where passengers can hail their water rides with the ease of their phone.

Water taxis used to be a popular form of transport in Hong Kong until the 1970s. The services were usually cheap and used mostly by residents to travel across the harbour. The development of the Hung Hom Cross-Harbour Tunnel saw the end of these small water taxis; however, it seems like Hong Kong’s waterways may soon be used once again and we can’t wait to see this old tradition brought back to life.

For more information on the introduction of water taxis, be sure to check out these links:

Could water taxis soon be coming to Hong Kong?