9 Weird Things Found in a Taxi 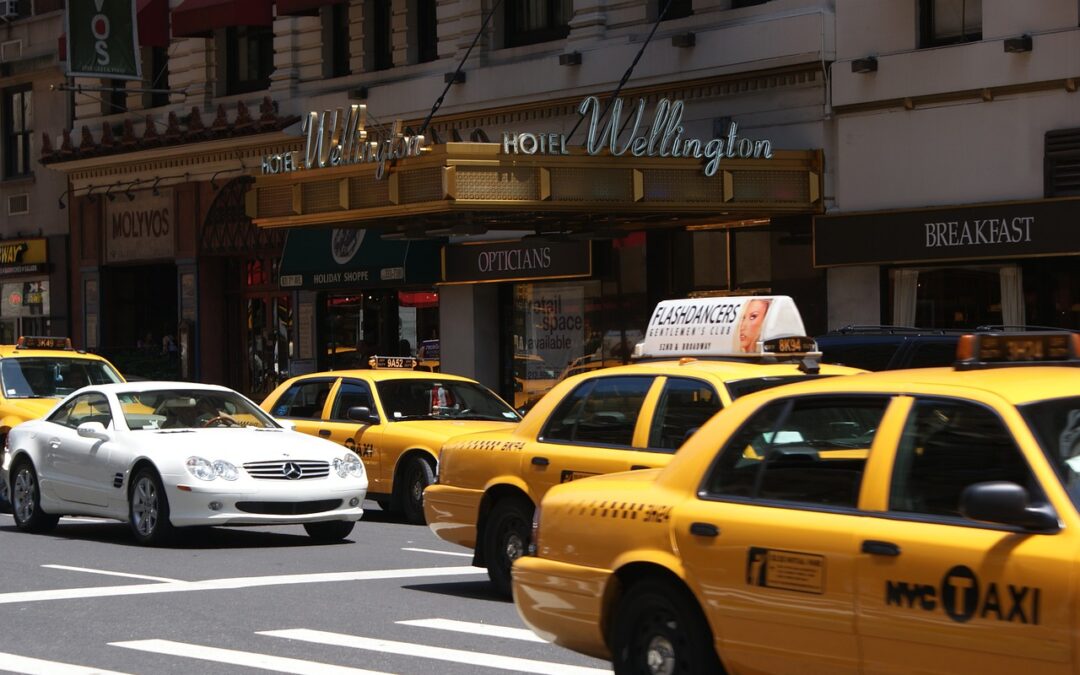 If you’ve ever taken a business trip abroad and arrived home only to realise that you left your phone, purse or coat in the back of a taxi, you’re definitely not alone. Taxi drivers are always retrieving forgotten items from their back seats and, as you can imagine, phones, bags and clothing are amongst the most common things that they find.

However, they’ve also found some much more intriguing and unusual items lurking behind them, so let’s take a look at the 9 most weird things found in the back of a taxi.

We’ve all heard stories about how mothers have momentarily forgotten their new-born baby, but how many new mums are careless enough to leave their baby in a taxi? You’ll be pleased to know that the taxi driver took the baby to the nearest police station, so at least the poor little mite didn’t end up in the ‘Lost Property’ box.

Perhaps the owners were going to a market to sell their livestock, or perhaps they were returning with a new addition to the farm. Whatever the reason for leaving live animals in the back of a cab, we hope it didn’t amount to ‘fowl’ play.

We’re guessing that this was an unwanted prize from a funfair, as we can’t imagine that someone has carefully chosen a new pet and then left it to look after itself in a taxi.

We’re still wondering how a set of false teeth made their way onto the back seat. We can only hope that they were in some sort of container and not loose in a pool of dribble.

Who on earth walks out of a taxi without their leg? Surely they must have been hopping mad when they realised? Of course, they could have just been delivering or collecting it for someone else. However, unless they can come up with a very good excuse, we guess they haven’t got a leg to stand on.

Yes really! If there had been three, we would have wondered if they were blind. But as there were only two we’re guessing that perhaps they were a tasty treat for someone’s pet snake? But who knows?

Well, we guess that mislaid cash is not too unusual, unless it’s £6000 in a combination of dollars and sterling. Was the owner on the way to the airport? Perhaps they’d just been paid for services rendered? The question we’re really asking is who forgets that they’ve got this amount of money on them?

Aren’t you supposed to guard confidential information with your life? Obviously, the owner of this lost property didn’t think so. Let’s hope that they didn’t lose their job too.

And finally, we know that a funeral is a very emotional event, but leaving your loved one’s ashes in a taxi seems rather bizarre; unless for some strange reason the deceased had requested that a taxi should be their final resting place.