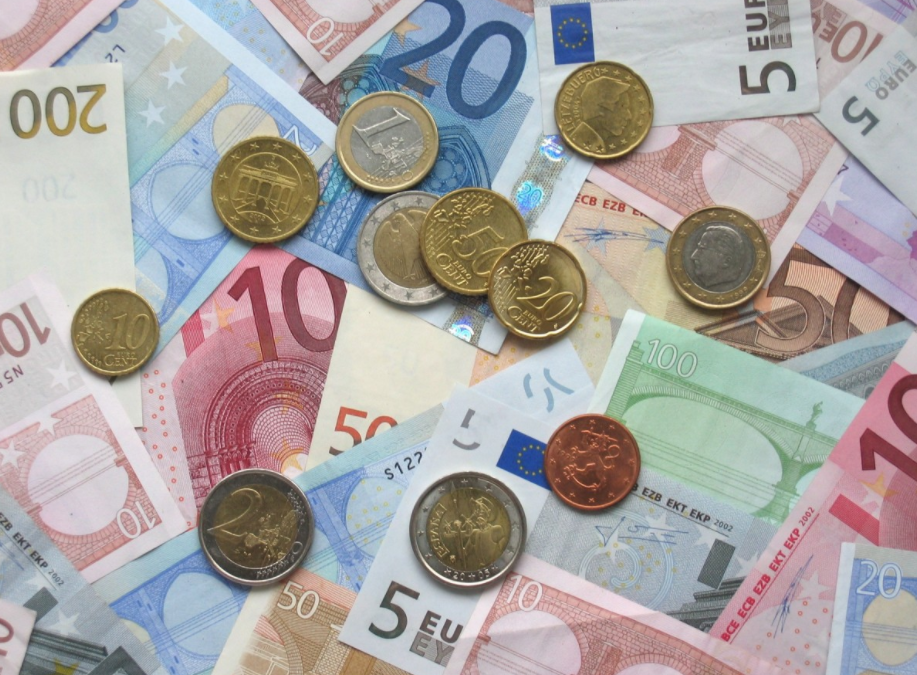 Wherever you may be arriving from, one thing you can be sure of is that you’ll love your journey through Ireland. In this article, we’ll present some tips to help you get the best out of your business trip.

There are many different ways to get around Ireland. The choices available to most travellers include:

–>Car Hire – The most expensive but most private option, and you are totally responsible for finding your own way around. Although it can be convenient for some, there are drawbacks such as paying for fuel, difficulty finding parking spaces, legal liability in case of an accident, and so on.

–>Chauffeur Driven Car – Offering good privacy and reasonable rates, a chauffeur car is the inexpensive, convenient, and comfortable way to get around efficiently. There are no fuel costs, no worries about parking, no concerns about getting lost, and no liability for accidents or damage to the vehicle.

–>Public Train – Trains in Ireland are safe, modern, clean and comfortable. Fares are in the middle of the range. Trains can’t get you to every place in Ireland, but they can take you at least part of the way. You could connect by chauffeur car or bus to go the rest of the way to your destination.

–>Public Bus – There is an extensive network of public bus services in Ireland, and it is generally the cheapest option for travellers. The main drawback is that you’re totally at the mercy of the bus operator’s timetable and furthermore, there is no guarantee that you will arrive as scheduled.

When you’re in the Irish Republic, the currency is the Euro. If you should venture into Northern Ireland, you’ll need British Pounds. While it may be possible to pay for some purchases with the “wrong” currency in each country, it is not advisable. If you’re planning on spending time in both countries, it is best to have a supply of both currencies on hand, or to exchange some currency before crossing the border.

Fortunately most Irish workers are paid a fair wage and don’t expect lavish tips from travellers in order to survive. Tips may, however, still be appreciated, and they’ll certainly not be unwelcome.

In restaurants you may want to consider a tip between 10% to 15% of the bill if you are satisfied with the service you have received. Do be aware that some restaurants may automatically add a “service fee” of up to 12.5% to your bill in lieu of a tip.

Bartenders do not generally expect tips, but again most likely wouldn’t turn one down if it was offered. If you receive table service rather than bar service, your server will generally expect a tip.

Hotel porters are not common in Ireland, but you may find them in the luxurious five star hotels. Generally one or two euros per bag will be a suitable tip, maxing out at around 5 euros. Similarly, for housekeeping in hotels, it’s generally advisable to tip around one or two euros for each night you’ve stayed.

There are thousands of amazing things to see and do in Ireland, but if you’re only staying for a short time, you won’t be able to see everything. The top five most popular attractions in Ireland include:

–>Guinnsess Storehouse – popular for a pint of the “black stuff”

–>Grafton Street, Dublin – it’s where the most exciting things can be found

–>Cliffs of Moher – amazingly beautiful, natural wonders of the coast

Ireland’s weather is fascinatingly unpredictable, which just adds to the charm of the place. Since you never know exactly what to expect, it’s best to be prepared for every possibility. Pack warm and wet weather clothes, even if you’re visiting in summer, and you won’t regret it.

For the best experience, plan ahead

Having a good plan is the essential key to having a great trip. If you sort out your budget, transport, packing, insurance and other essentials well in advance, you won’t have to worry about those things later. Most of all, enjoy Ireland and have a stress-free trip.